The Reserve Bank has delayed the start of changes to investor loan-to-value restrictions (LVRs) nationwide from 1 September to 1 October 2016, after talking to the banks about time required to honour pre-approved loans.

“Banks have indicated through their submissions that more time is required to enable them to meet the new restrictions that apply to investor loans nationwide, given the pipeline of loan pre-approvals made prior to our announcement in July,” Deputy Governor, Grant Spencer said today. 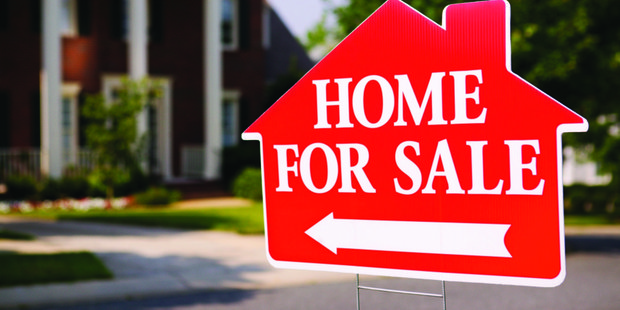 “We understand that banks have been applying the new LVR restrictions to new loan applications since the LVR changes were announced. On that basis we will defer the formal introduction of the changes to 1 October in order to accommodate the backlog of pre-approvals.”

Last month the central bank announced plans to introduce new bank conditions requiring most loans to residential property investors to have a minimum 40 per cent deposit.

Most lending to owner occupiers would also require a 20 per cent minimum deposit with both changes rolled out across New Zealand.

Rules requiring Auckland investors to hold a minimum 30 per cent deposit, and Auckland residential buyers to hold 20 per cent, are already in place.

Uncertainty about the strength of the global economy has increased due to weaker growth in the developing world and concerns about China and other emerging markets. Prices for a range of commodities, particularly oil, remain weak. Financial market volatility has increased, and global inflation remains low.

The domestic economy softened during the first half of 2015 driven by the lower terms of trade. However, growth is expected to increase in 2016 as a result of continued strong net immigration, tourism, a solid pipeline of construction activity, and the lift in business and consumer confidence.

In recent weeks there has been some easing in financial conditions, as the New Zealand dollar exchange rate and market interest rates have declined. A further depreciation in the exchange rate is appropriate given the ongoing weakness in export prices.

House price inflation in Auckland remains a financial stability risk. There are signs that the rate of increase may be moderating, but it is too early to tell. House price pressures have been building in some other regions.

There are many risks around the outlook. These relate to the prospects for global growth, particularly around China, global financial market conditions, dairy prices, net immigration, and pressures in the housing market.

Headline inflation is expected to increase over 2016, but take longer to reach the target range than previously expected. Monetary policy will continue to be accommodative. Some further policy easing may be required over the coming year to ensure that future average inflation settles near the middle of the target range. We will continue to watch closely the emerging flow of economic data.

The term ‘home equity’ has become a bit of a buzz phrase of late, thanks in part to the recent release of Auckland Council’s 2014 capital valuation (CV) figures.

An average increase in home values of 29% across the region means some Auckland homeowners have found themselves in a position where the equity in their properties has significantly increased.

It’s not just an Auckland phenomenon. Property values are increasing around the country, and many New Zealand homeowners will be wondering what this all means for them. Let’s break it down simply.

What is home equity?

Home equity is essentially the total value of your home, minus what is owed to a lender. 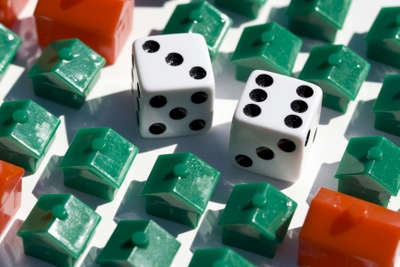